To describe the history, clinical features and microorganisms involved in a group of adult subjects with and without septic arthritis (SA) at a tertiary care in Mexico. A cross-sectional descriptive study was conducted on 96 adults with clinical suspicion of AS in one or more joints. In all cases synovial fluid arthrocentesis and culture was performed. The comparison group subjects were culture negative. A descriptive statistical analysis and binary logistic regression model was performed between the variables associated with the development of AS. A value of P≤.05 was significant. A total of 49 out of 96 subjects had a positive culture, mostly of the monoarticular type (96%; P=.02). The knee was the most common site (61%; P=.06) and pain was the main clinical manifestation (59%; P=.001). Staphylococcus was the most common etiological agent (65%; P 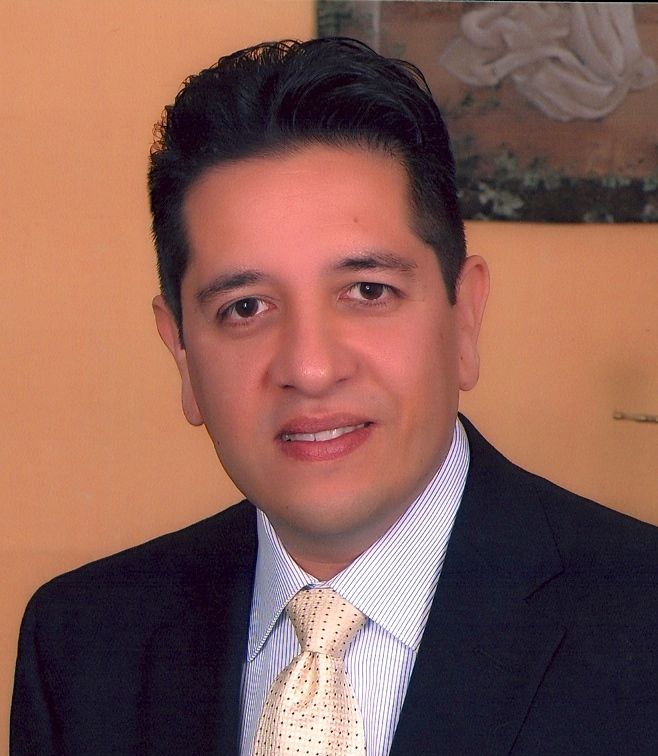 Septic arthritis in adults in a tertiary care center.