Mortality for cardiovascular disease (CVD) in patients with chronic kidney disease (CKD) is higher. In the end-stage renal disease (ESRD) the mortality is 20 times greater in comparison with general population. Natriuretic peptides, particularly type-B natriuretic peptide (BNP) have been studied as potential markers of risk of cardiovascular (CV) mortality. The aim of this paper is to determine whether BNP acts as a prognostic marker for CV mortality in patients with ESRD. We studied 53 patients with ESRD prevalent in peritoneal dialysis without clinical evidence of heart failure at baseline was studied. The impact of variables was performed with linear regression model. The probability of survival was estimated by Kaplan-Meir analysis and the difference between survivals between groups with log-rank test according the levels of BNP. Adjusted hazard ratios were calculated with Cox proportional hazards analysis. BNP strongly predicts CVD mortality. The Cox regression model showed that BNP is a predictor of death from CVD. Patients with high levels of BNP were at increased risk of death. Several pathophysiological mechanisms not well defined are involved. BNP predicts CVD mortality in patients with ESRD. Serum measurement of this peptide can be useful for risk stratification in these patients and adjust treatment. 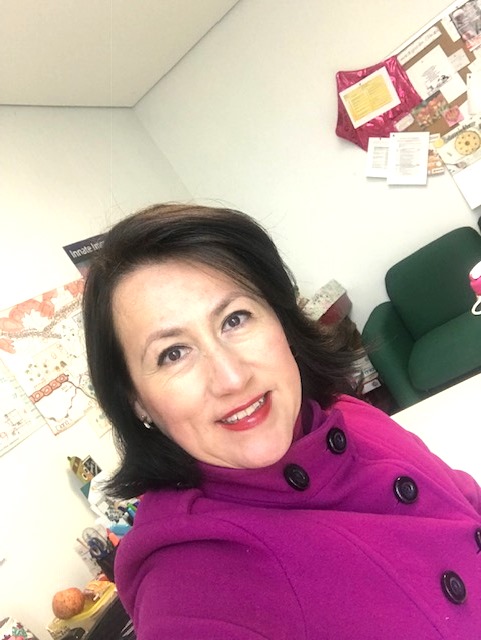 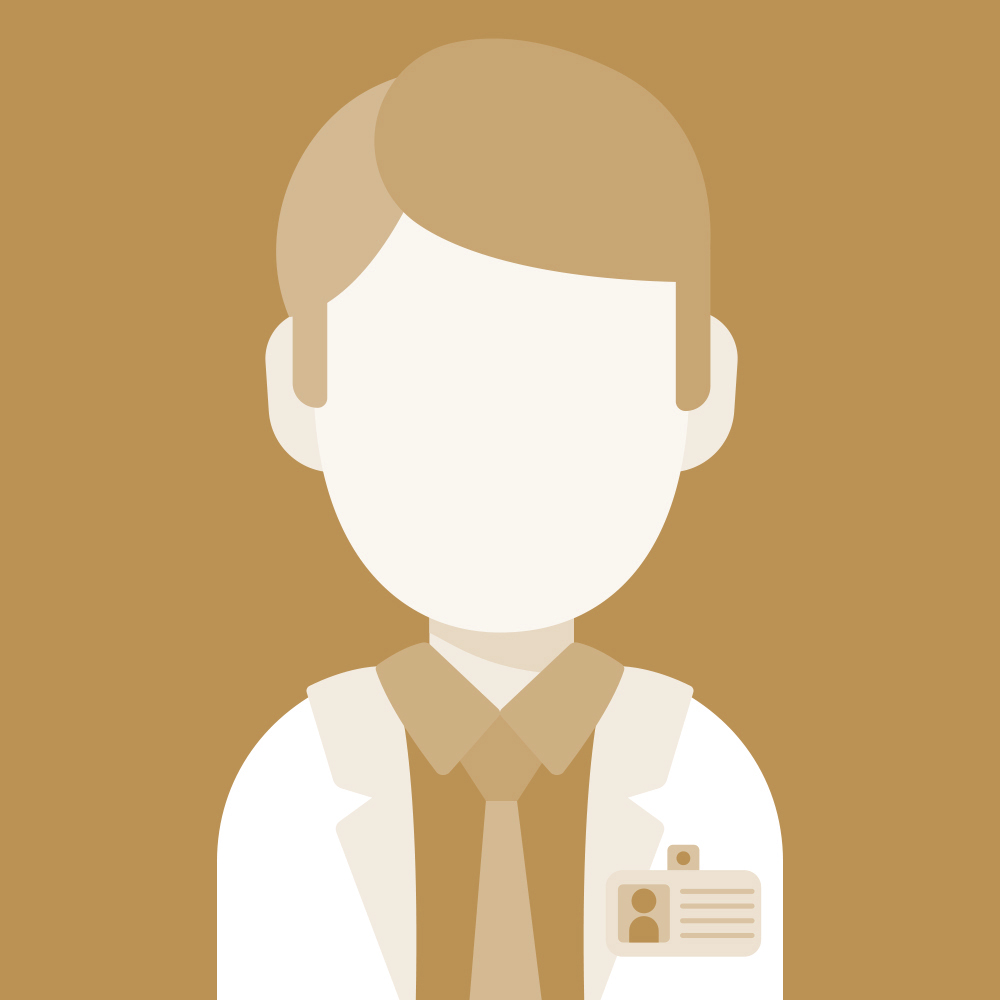 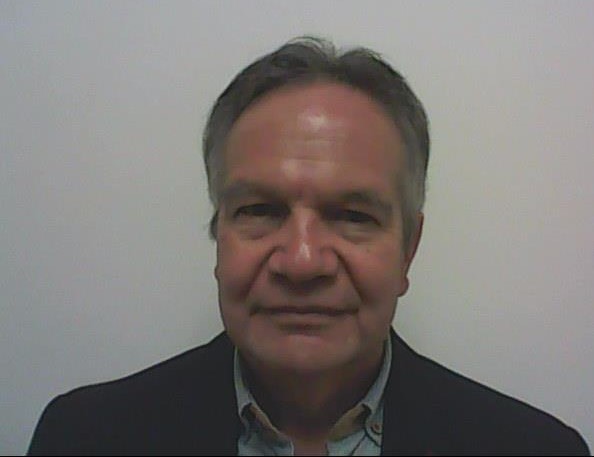