The transcription factor grainyhead-like 2 (GRHL2) is evolutionarily conserved in many different species, and is involved in morphogenesis, epithelial differentiation, and the control of the epithelial-mesenchymal transition. It has also recently been implicated in carcinogenesis, but its role in this remains controversial. Expression of GRHL2 has not previously been reported in cervical cancer, so the present study aimed to characterize GRHL2 expression in cervical cancer-derived cell lines (CCCLs) and cervical tissues with different grades of lesions. Microarray analysis found that the expression of 58 genes was down-regulated in CCCLs compared to HaCaT cells (non-tumorigenic human epithelial cell line). The expression of eight of these genes was validated by quantitative real-time PCR (qPCR), and GRHL2 was found to be the most down-regulated. Western blot assays corroborated that GRHL2 protein levels were strongly down-regulated in CCCLs. Cervical cells from women without cervical lesions were shown to express GRHL2, while immunohistochemistry found that positivity to GRHL2 decreased in cervical cancer tissues. In conclusion, a loss or strong reduction in GRHL2 expression appears to be a characteristic of cervical cancer, suggesting that GRHL2 down-regulation is a necessary step during cervical carcinogenesis. However, further studies are needed to delineate the role of GRHL2 in cervical cancer and during malignant progression. 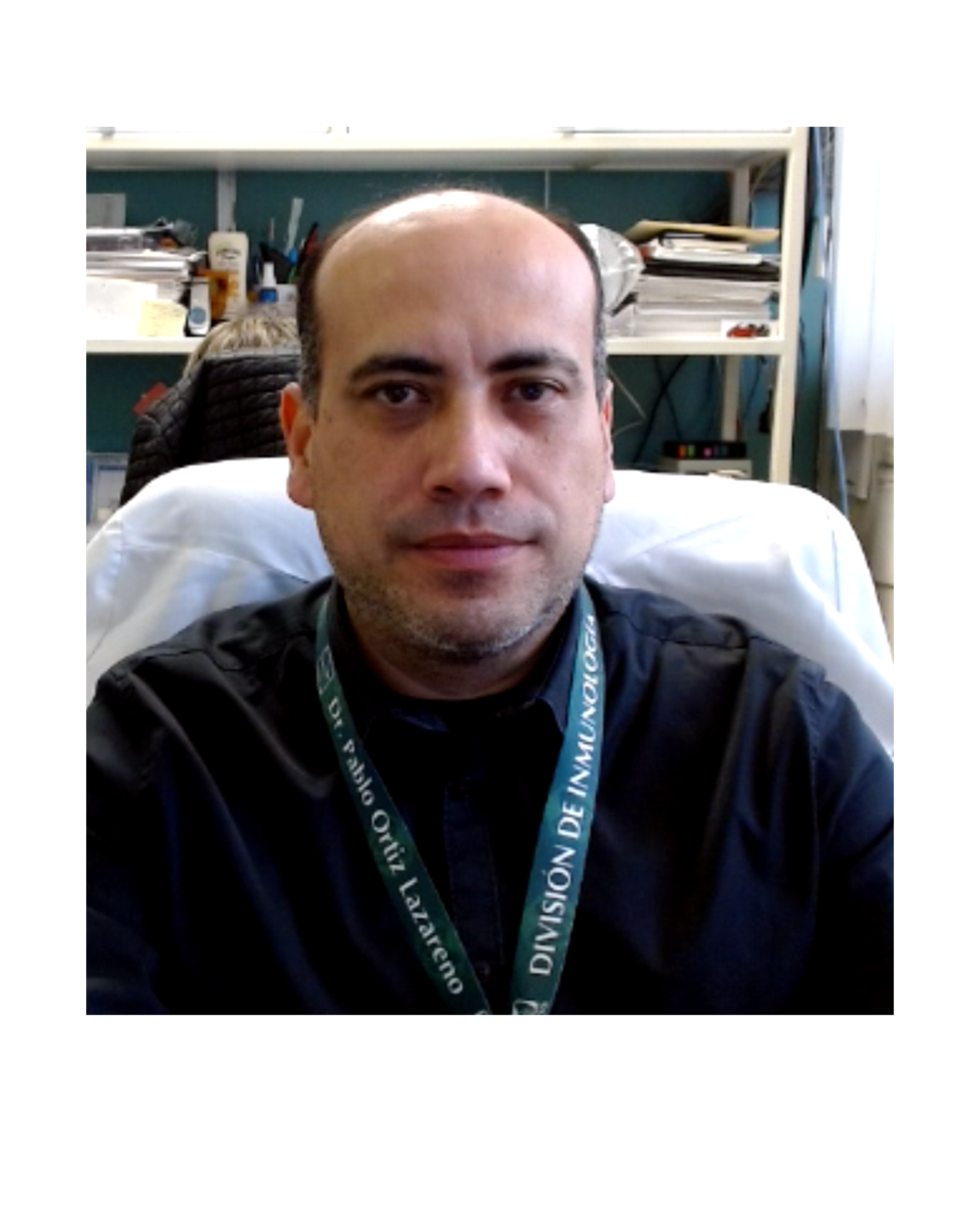 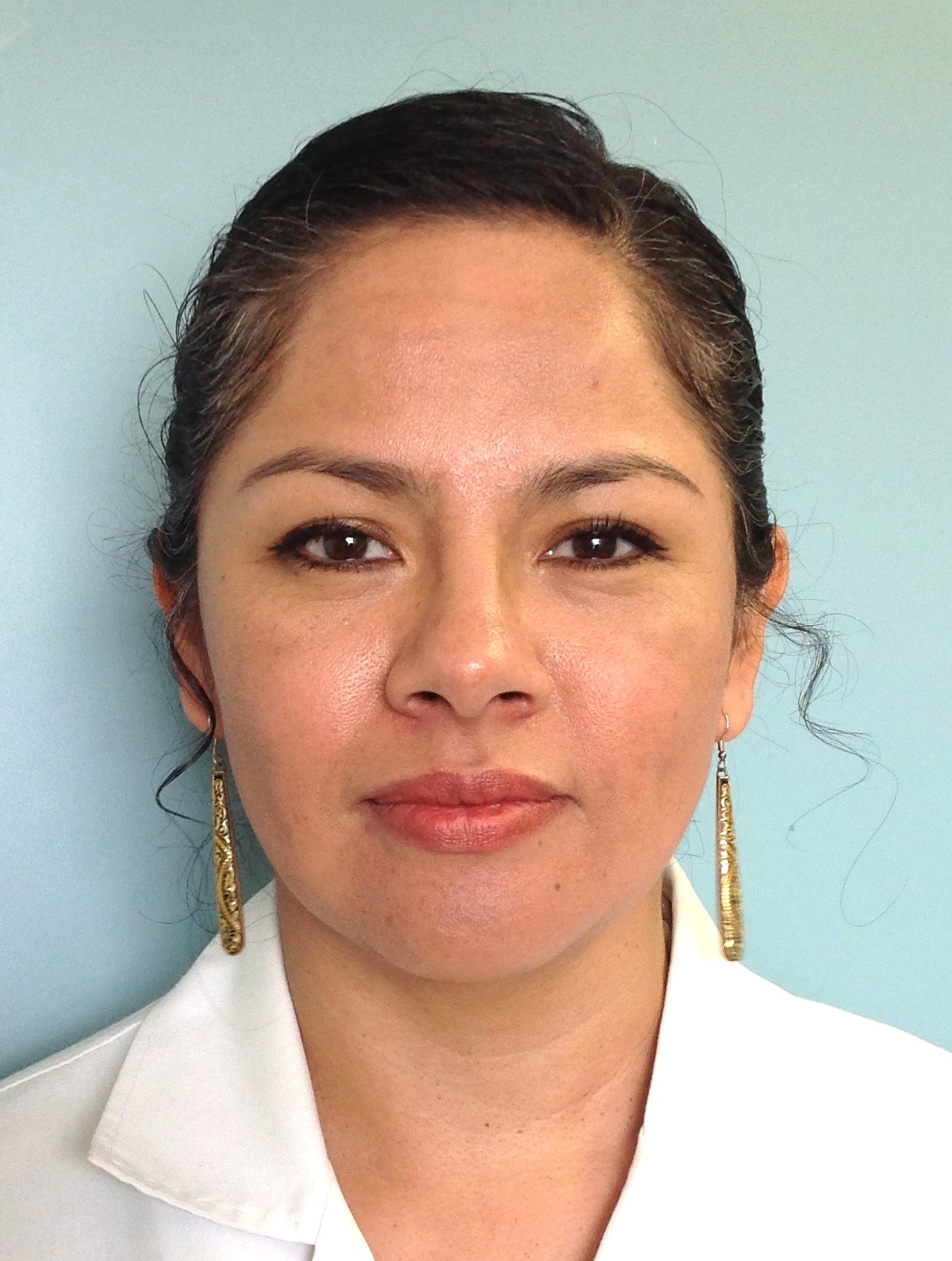 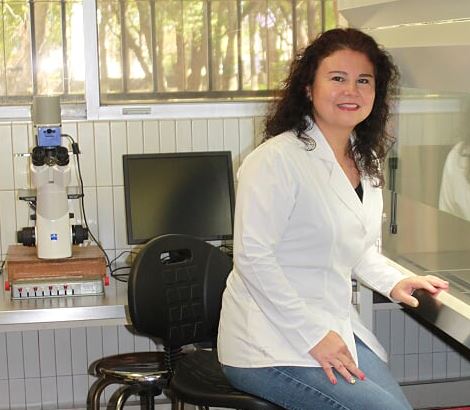 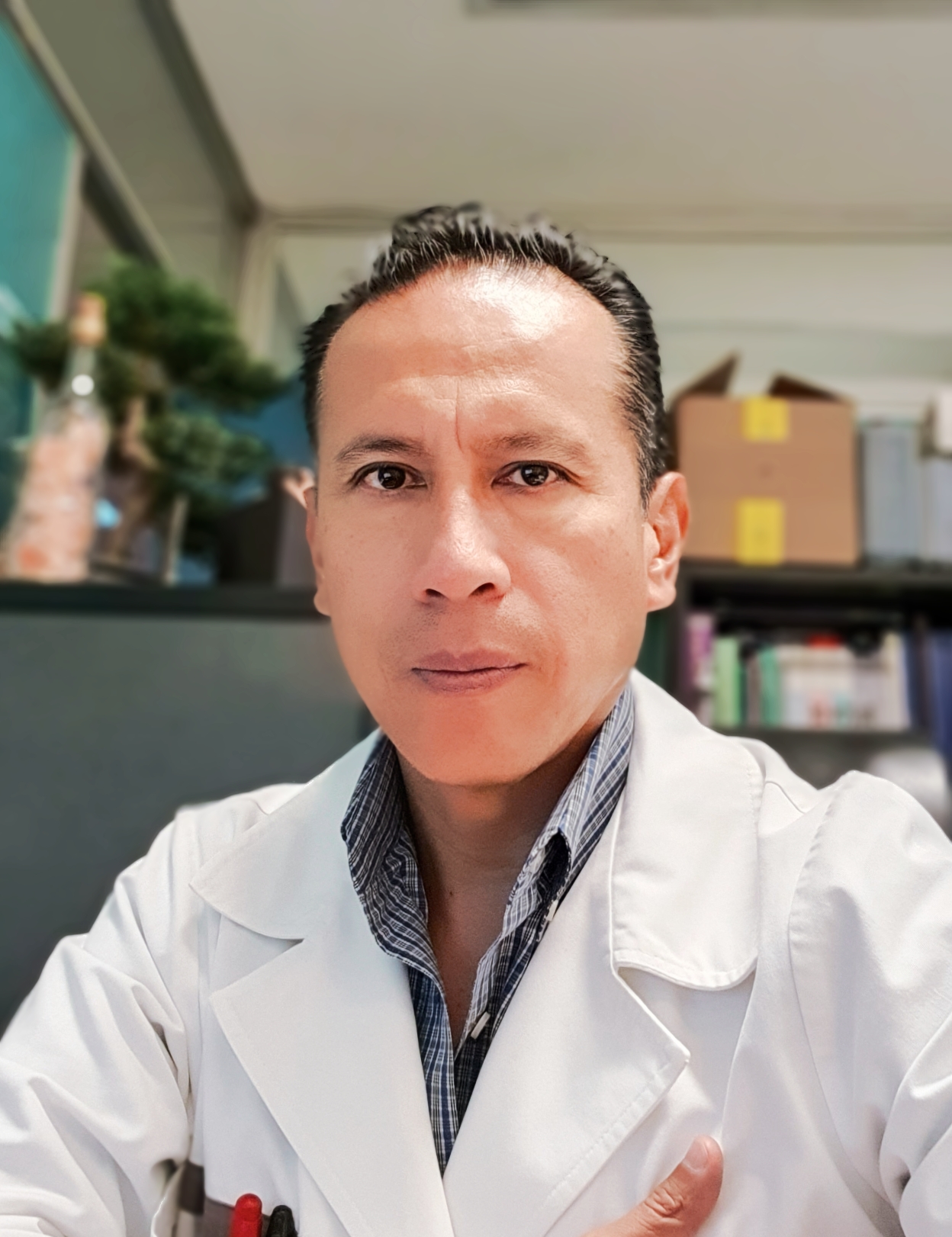 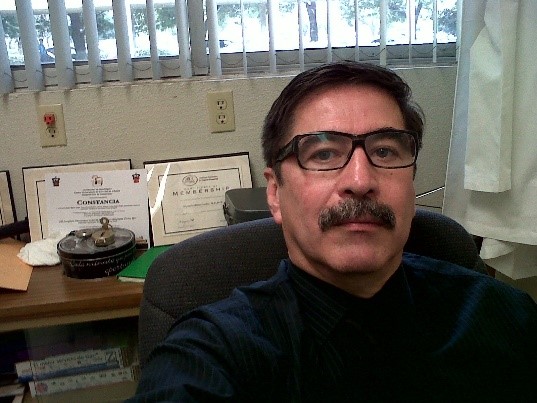 Expression of transcription factor grainyhead-like 2 is diminished in cervical cancer.