The first pandemic of the 21st century occurred in 2009 and was caused by the H1N1pdm influenza A virus. Severe cases of H1N1pdm infection in adults are characterized by sustained immune activation, whereas pregnant women are prone to more severe forms of influenza, with increased morbi-mortality. During the H1N1pdm09 pandemic, few studies assessed the immune status of infected pregnant women. The objective of this study was to evaluate the behavior of several immune markers in 13 H1N1pdm2009 virus-infected pregnant (PH1N1) women, in comparison to pregnant women with an influenza-like illness (ILI), healthy pregnant women (HP) and healthy non-pregnant women (HW). The blood leukocyte phenotypes and the serological cytokine and chemokine concentrations of the blood leukocytes, as measured by flow cytometry, showed that the CD69+ cell counts in the T and B-lymphocytes were significantly higher in the PH1N1 group. We found that pro-inflammatory (TNF-α, IL-1β, IL-6) and anti-inflammatory (IL-10) cytokines and some chemokines (CXCL8, CXCL10), which are typically at lower levels during pregnancy, were substantially increased in the women in the ILI group. Our findings suggest that CD69 overexpression in blood lymphocytes and elevated levels of serum cytokines might be potential markers for the discrimination of H1N1 disease from other influenza-like illnesses in pregnant women. 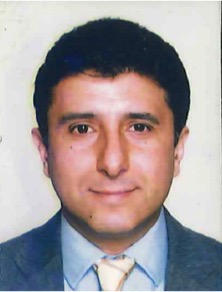 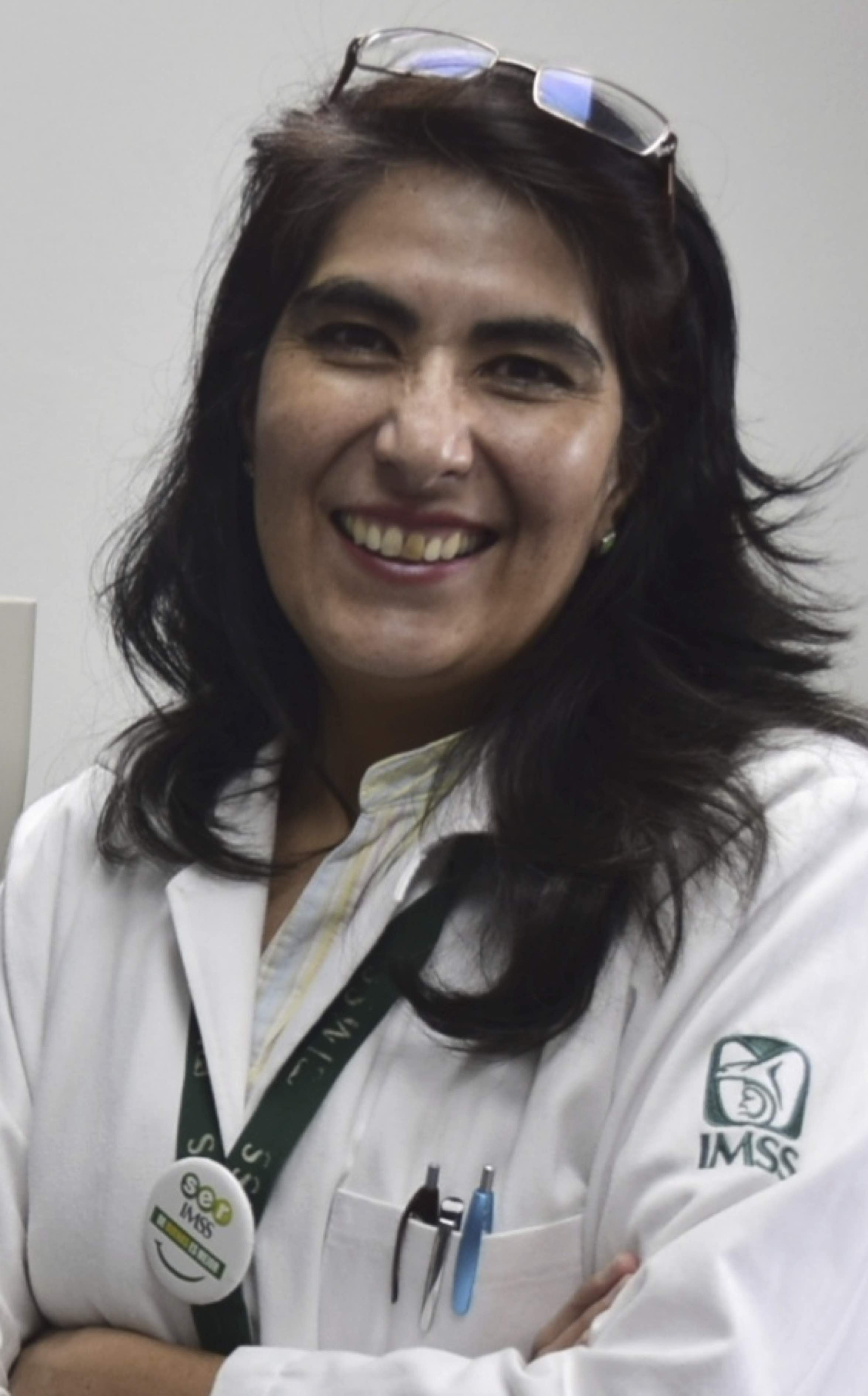