The case of a patient affected by transient diabetes insipidus associated with pregnancy, in the context of eclampsia, which was presented during seizures and identified by polyuria important, as well as changes in the urinary density occurs, and improving after nasal administration of desmopressin, which confirmed the diagnosis and treatment served completely by sending the picture without any sequel. 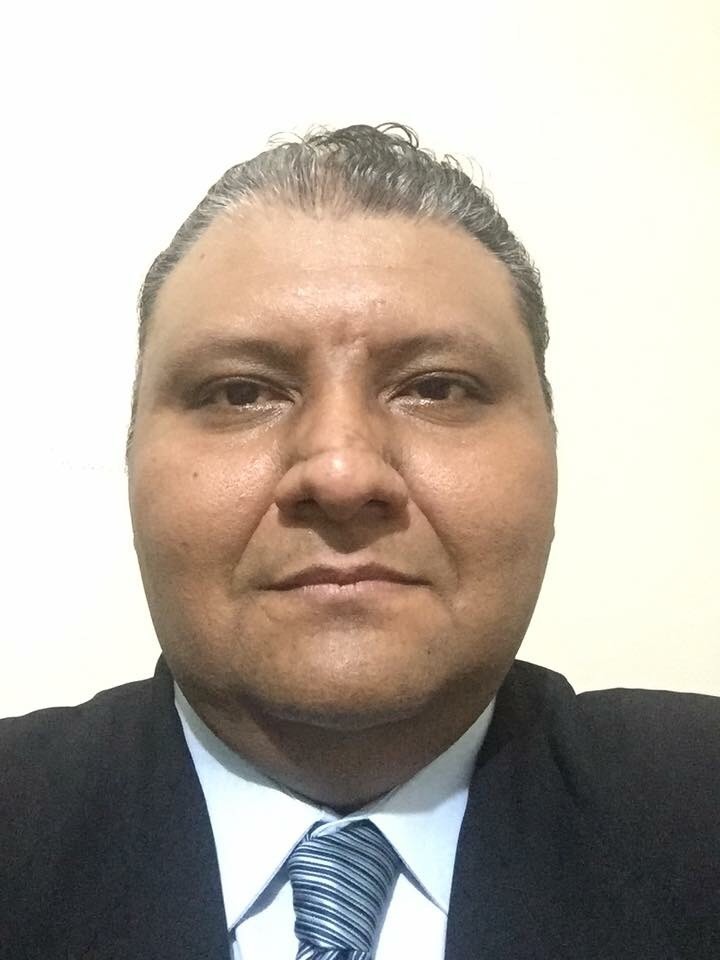